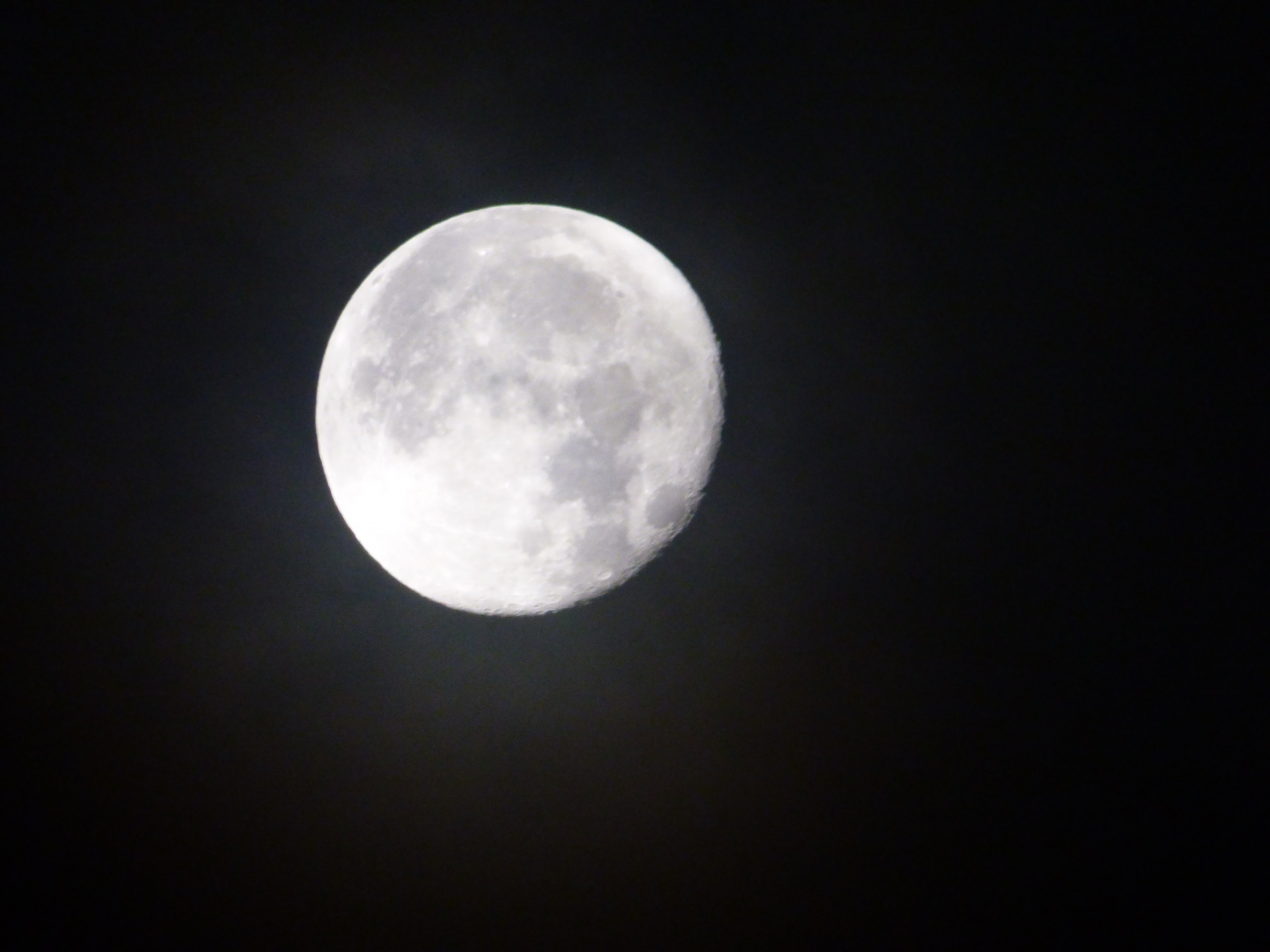 This is an ongoing diary of my 14-day initial practice since receiving the Level I Transmission of the ancient healing energy known as Aka Dua. Actually, I think I might have accidentally written twice on one day without realizing it. No matter…

My dreams have been incredibly spacious the last two nights. The rooms I’ve been in have been very zen, very white, very meticulous. Nothing sterile-feeling, but very fresh.

Last night, I practiced with the Aka Dua before doing my guru yoga. I worked with some of the exercises in Arlan Cage’s book, Aka Dua: An Ancient Healing Energy for a New Era. I’m familiar with these exercises but in other guises and versions. It seems every teacher I’ve worked with has a slightly different way of approaching the techniques which bring about the same outcomes. Some might consider this a “purity of the teachings” issue. But it is one thing I have always loved most about the Toltec path. Even in Tensegrity, the teaching is to modify the exercise to best suit the individual. It is meant to be a unique path; it is meant to evolve. It’s so different from the rigid forms I’ve experienced in other traditions in which the way of doing something is almost fanatically enforced. I understand the danger of things getting watered down or appropriated so as to lose their power, but I hold the opinion that what one does with clear intent and dedication is not in threat. I might have a lot more to say on this topic at some point, but I won’t get into it any further here.

I was thinking about Teotihuacan last night and attempting to find the frequencies represented. Of course, there is the sun and moon, prominently featured. And there’s plenty o’ atmosphere. Ocean and volcanic? Well, obsidian for sure. Wasn’t Mexico City built on water? And the volcano isn’t far away, is it? Anyway, just ruminations.

Here’s another rumination that has begun as a result of working with the Aka Dua. I was viewing some pictures representing each of the seven frequencies and pondering the order in which they are presented. The sun, the light which brings everything into view…the moon, which reflects and allows that manifestation to see itself…the atmosphere or space in which manifestation can grow and evolve…water, life giver…volcanic, heat making matter…obsidian, the density of matter…and all of it dissolving again into the unnamed.

I worked with the energies this morning. Nothing phenomenal to record that I haven’t mentioned already. I’m really looking forward to getting my attunement so I can have some of the subtleties I’ve been experiencing confirmed and feel more confident with each frequency.

My practice today was done in the morning after yoga, accompanied by the Moola mantra. I called upon the energy again later in the day at a group meditation hosted by a friend. It certainly keeps me focused because all my attention is going towards feeling the more subtle sensations of the energy. But I had another difficult night sleeping last night, and I can’t help but wonder about the Aka Dua connection since these recent sleep issues coincided with the transmission. That said, there is so much going on with solar weather and Schumann Resonance and astrology that could also account for sleeping difficulties, so the jury is out. And, maybe it’s just me! 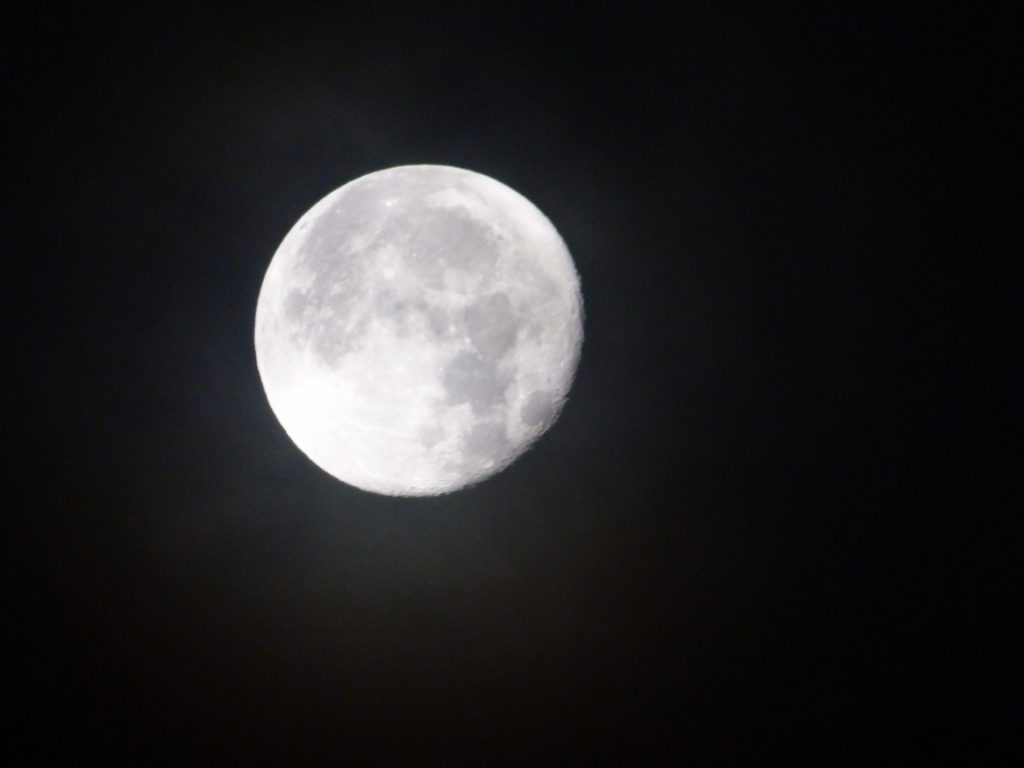 Last night, I had a very strange dream once I did fall asleep. Like a magician who pulls a series of never-ending scarves from his mouth, I dreamed I was pulling out an endless golden substance like honey or treacle. It was somewhat disturbing actually. Because AD is often described as a thick, golden energy, when I woke up, my first thought was that my body had rejected the Aka Dua. I recognized that for what it was…an interpretation arising from fear. And one is always free to interpret things from love or fear, so after some consideration and research into the dream symbology, I decided it was just as likely to be positive…that maybe the energy had helped me to purge something that had become so deeply imbedded in me that I had mistaken it for myself. A quick check in with the teacher affirmed that the message was a positive one and was meant to be instructional.

I almost forgot to mention…0ne night when I couldn’t sleep, I came up with a game inspired by my AD journey that is actually more challenging that it would seem. The idea is to think a thought you would never think (of course, once you think it, it all goes out the window, but…) Sounds simple enough! It seems the tendency is to think thoughts one wishes were true…or that one would likely think if one’s situation changed. But the trick is to think thoughts that you would never think in this lifetime. So, if I thought, “I wish my mother named me Hector,” that would be a fairly decent example of a thought I wouldn’t think. Whereas, “Ug, flying first class with champagne again?” is more a thought I might think if I were lucky enough! It’s an eye-opening game because one begins to realize the power of thought to limit and confine. It opens us to our habits, boundaries, expectations, and all sorts of thing.

I practiced with the energy standing up today. It’s definitely a different experience than sitting as the energy is free to flow through the limbs. I stood as a five-pointed star and practiced with the idea of the AD originating in a particular part of my body in an endless stream, radiating outward. Afterwards, I chanted the 3 Heart Essences and was struck by a line in one of the prayers that reads, “Rang-Rig Ye-shey Khong-ne Char-wei Ngo-Drub Tsol” or “Empower us with the elixer that raises within us the wisdom of awareness.” It made me weep with joy because I felt it illuminated my dream from the night before and pointed to a possible relationship between the Aka Dua (or perhaps its predecessor) and this elixer, all in a text written thousands of years ago.

Do you want to learn more about Aka Dua? Join the new Aka Dua Network on Facebook!