This is an ongoing diary of my 14-day initial practice since receiving the Level I Transmission of the ancient healing energy known as Aka Dua. 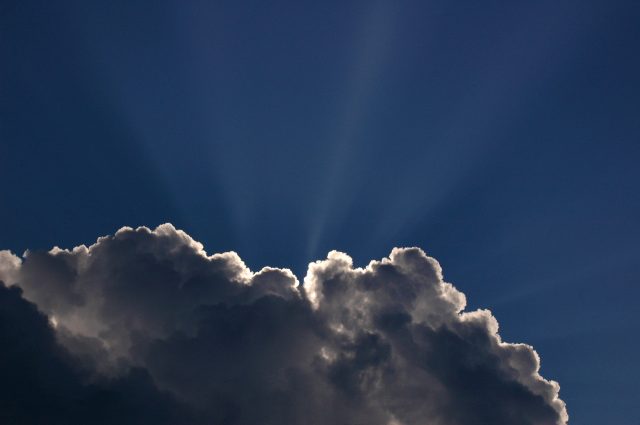 I have yet to do much with the Aka Dua today. It has been a busy day! I actually met with a friend and received a lovely Reiki treatment which I felt was long overdue and which helped me release some very stale energy. It was a powerful session that made some things very clear to me about my life. I won’t go into that here, but I will say that it was made clear during the session that what Aka Dua has provided me is a stability with my own energy. It has been not just a transmission of energy received, but an empowerment.

Oh, and I received an email today from Sadhaka, an energy healer with a youtube channel that has a nice library of Aka Dua-related videos. He had made two videos in which the watcher was supposed to receive and guess the AD energy transmitted; you have to email him for the answer. I had sent him an email saying what I believed he was transmitting in the first video, and he affirmed my answer! That felt good. But he went on to say he stopped making videos in that series because the energy hit people in different ways and people had different experiences of it that he didn’t want to discount.

I watched another video of his in which he takes us through the chakras with the various frequencies. I may have mentioned it in an earlier entry. Anyway, I plan on working with it again. I’ll report back tomorrow.

Last night, I worked with the Vitriolum/chakra practice I wrote about. I was curious about the meaning of the word “vitriolum” which comes from Alchemy:

“The acronym V.I.T.R.I.O.L.U.M., used in alchemical literature, is formed by the Latin expression “Visita Interiora Terrae Rectificando Invenies Occultum Lapidem Veram Medicinam”, what means “Visit the interior of the earth, and by rectifying you will find the hidden stone which is the true medicine”.

I love the video, and the practice is powerful, but I’m not sure I’ll do it at night again. It may be coincidence but it sure hasn’t helped me sleep!

Today, I decided to work with the energy earlier in the day, as so far, I have found it incredibly stimulating. I think nighttime practice is best suited to certain frequencies and not others. I’ve been noticing with some consistency now that I tend to get a cold rush when I activate the energy. My eyes also water. I also noticed that some frequencies still run more palpable for me than others…the others still touchable but oh, so subtle. Solar, for example, is still very subtle, which surprises me because a few days ago when receiving solar energy from someone else, it nearly knocked me over. Atmospheric, Lunar, and Oceanic are the three most consistent for me now. Volcanic and Obsidian both create that prickly sensation for me, but I don’t quite “understand” them yet. The Unnameable energy is the most familiar and the most powerful.

The day got away from me, so before bed, I did my usual chanting practice, did some mirror work around some limiting beliefs I realized are no longer serving me, and then activated the AD with the intent of it helping me to release any remaining fragments of those beliefs and help me to anchor in the new replacement beliefs that arose during the mirror work. I felt a very nice, strong pulsing in my fingertips and a short moment later, an unwinding and ever-so-small shift in the area of my assemblage point, a sort of “projection room” to the film of our individual lives, which to me felt like a positive affirmation or confirmation that the energy was performing as requested.

Do you want to learn more about Aka Dua? Join the new Aka Dua Network on Facebook!