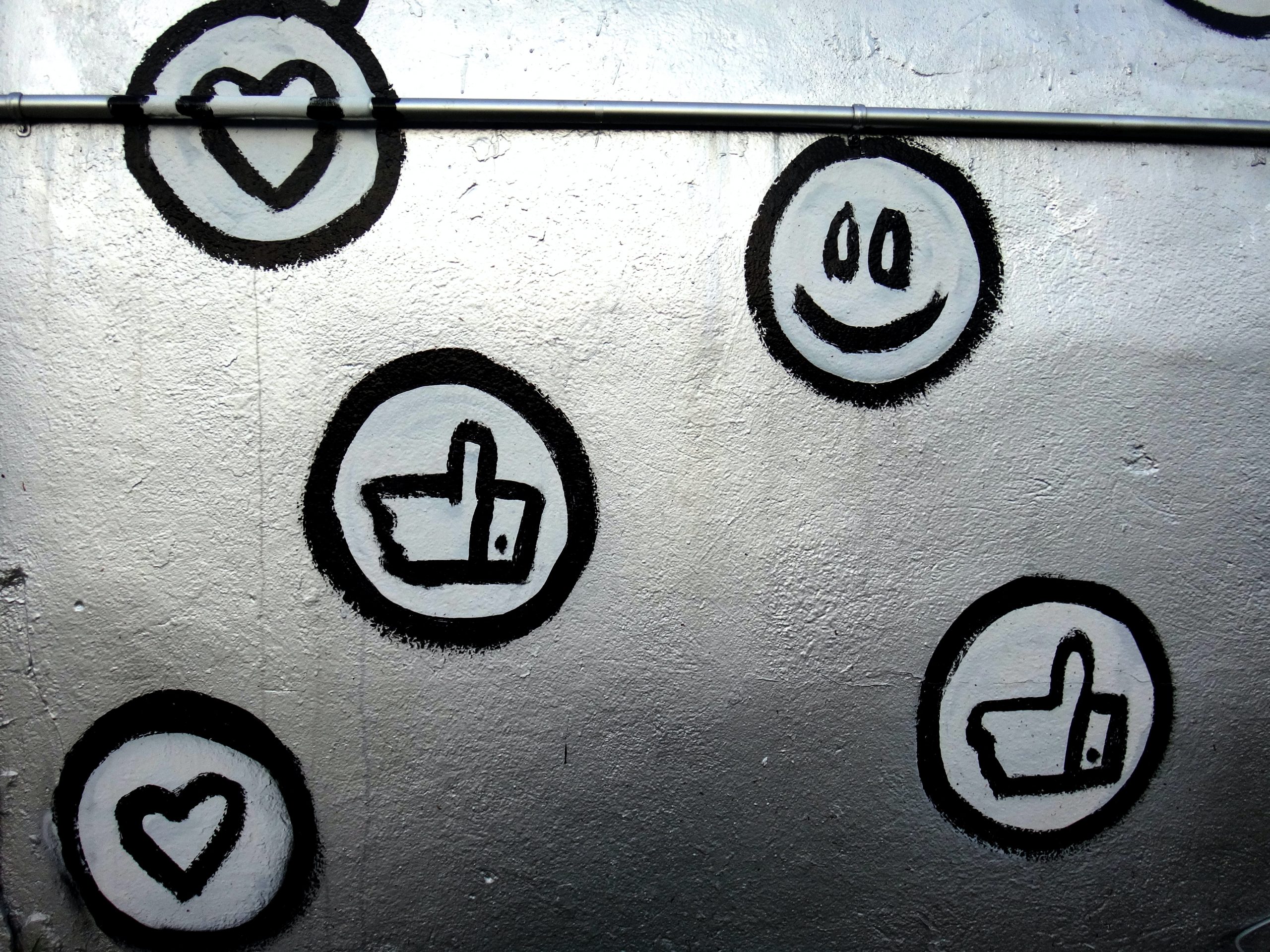 This morning, while purusing one of my favorite Facebook groups, I encountered one of those very political posts that sparks heated debate. It was started by one of the members concerning the Gilet Jaunes in France which just today is in its fifth week. The group in question is one which serves the English-speaking population here, so it is made up of immigrants… or as many prefer to call themselves (though I fail to see the difference), expats. The post was one that left a knot in my gut and a feeling of hopelessness for humanity.

The poster, who I possibly unfairly imagined to be a pensioner in housecoat and fuzzy slippers, eating a croissant with her 10 AM glass of wine, was criticizing the movement, basically saying that while it started with the best of intentions, it has become overrun by fascists and needs to be ended. She went on to say that Macron had acquiesced and given them what they wanted, so now they need to stop with the destruction which only hurts innocent people and costs everybody lots of money.

There’s certainly some truth in that. But only some. And the problem is that the truth that is missing is enough to render the argument quite ignorant. And while I could go into detail about that, this post isn’t about politics, and the last thing I want to get into is a political debate. There’s something much more important at stake here.

The bigger problem that I want to address is that this is but a tiny example of an unfortunate aspect of human nature, in which we fail to learn how to think critically, whether due to a poor education or due to our own unexamined fears and past suffering, and how we think we know something when, in fact, we don’t know the half of it.

Humans are fabulous (and hell-bent) at generating meaning and judgments around the sparse information we collect, convincing ourselves that what we’ve generated is absolute reality. In fact, though, details are always missing. Always. Without exception.

Our entire lives, if we don’t wake up to this realization, we are not only fooling ourselves, we are also very easily fooled. By constructing confining and very often inaccurate boxes to place ourselves, our situations, our solutions and other people into, we leave little room for the actual facts. (let alone miracles). But those very missing facts could be information that makes our watertight certainty a Titanic doomed for the seabed. So much for a false sense that we’ve got it all figured out.

My aforementioned poster perhaps read a headline and drew conclusions in line with her ideals without considering what may have been missing. News stories often serve the narrative of the ones who pay for advertising (or even the ones who own the media) and assumptions and conclusions are often stuffed down our throats (aren’t they thoughtful!). When evidence eventually surfaces that counters those assumptions and conclusions, the retractions (if they bother), certainly don’t get the same bold headline. Everyone has moved on. The false narrative becomes historical fact. To hell with the truth which remains cemented in people’s minds as conspiracy theory and there’s no arguing with anyone who “knows the facts,” even if they don’t know the half of it. For a somewhat tame example of what I mean, feel free to check out this link of proven conspiracy theories.

At the heart of our drive to draw conclusions we will find our deep fear of being used, neglected or disappointed, rejected or just plain wrong. I understand that we want to protect ourselves and our loved ones from danger, but is that enough to justify a continued habit if that habit is shown to be dangerous in and of itself? Can we justify our opinions, however erroneous, with the acknowledgment they are born from fear?

We live in a time when we can no longer be satisfied by half-truths. It is our civic duty to wait for the whole story. But can we ever know the whole story?

Of course not. We’ll NEVER know the whole story. We’ll never see the bigger picture… not as long as we cling to our old ways of thinking and doing. The universe is vast. It’s intelligent, far more intelligent that we are. The human mind is currently incapable of grasping it. Shouldn’t we just accept that already instead of parading around like we f*#*ing know stuff??? Our arrogance will be the death of us… or at best, our enslavement to ideas.

The social media memes in which we indulge are no better. While many contain pointers to true wisdom, and others remain inert, still others are dangerous ideas based on half a story. What might be a truism in one situation is an absolute falsehood in another. Yet we pass memes around like some kind of proof of our sanity or political agendas. If someone has upset us, we find a meme to tell them how we really feel. If we are nursing a deep ache or healing an old pain, we find a meme as a balm of comfort. We use memes to prove our opinions and viewpoints. We use them to aussage our wounded egos.

This wouldn’t be such a big deal if we were wise enough to question ourselves and the assumptions that memes tend to make instead of using them to cement our sense of identity. Most of us don’t. We end up convinced by sayings such as “love hurts” and “if your path is difficult, your calling is higher.” But love doesn’t hurt; all the stupid stuff we believe about it does. And no one’s calling is higher than anyone else’s.

The time has come to mind the gap… that huge bottomless cavern between what we think we know and what we don’t know we don’t know. Play with your memes, but hold them lightly. Question them. Question everything… especially if you believe it. Learn to be comfortable with questions, with being wrong, and with not knowing. These, my friends, are essential skills for surviving the coming age.