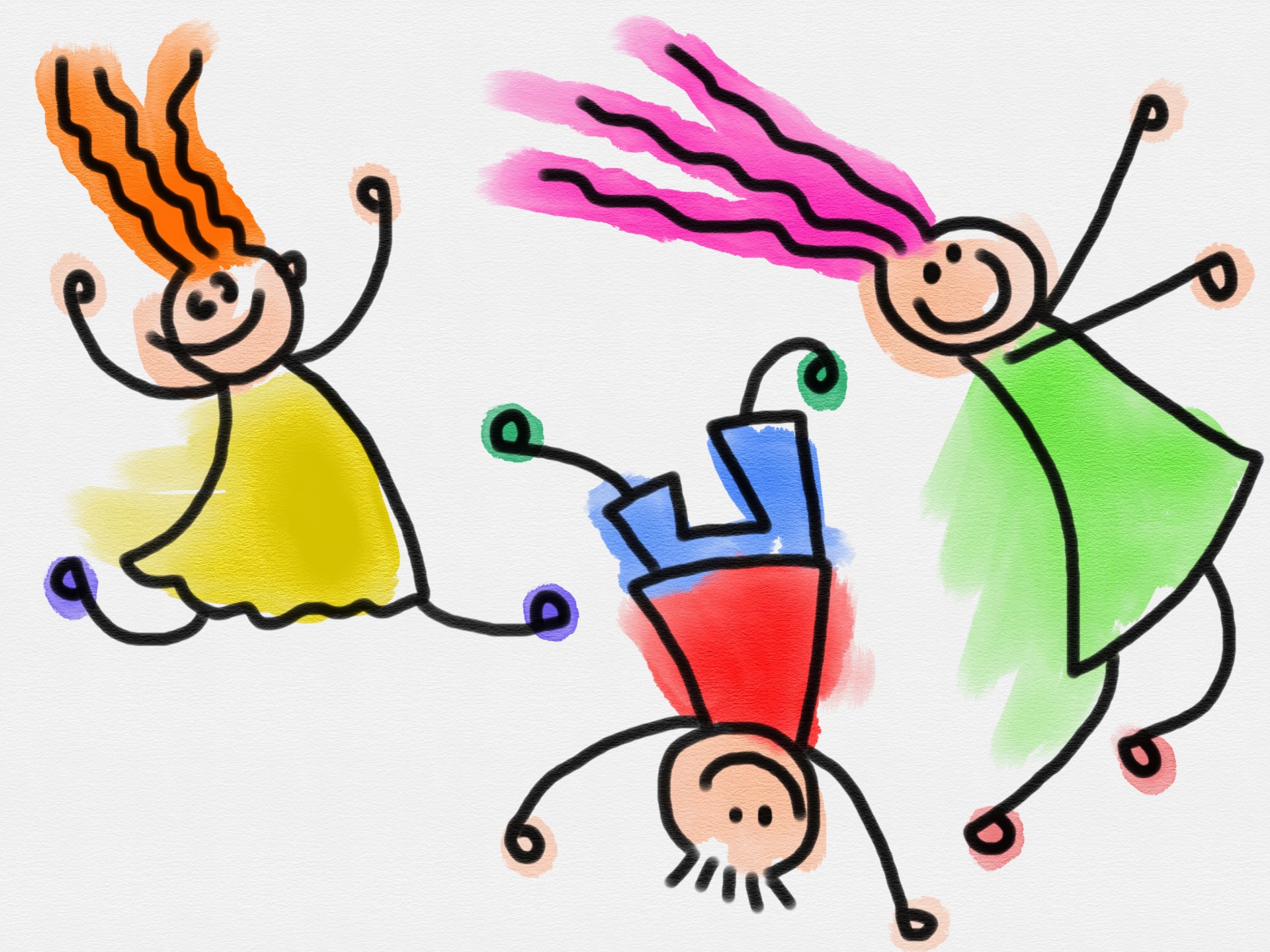 Posted in Guidance & Inspiration By BethPosted on 2016-07-052022-10-02Tagged creative play, growing up, how to have fun, imagination, the importance of play

I had a dream not that long ago. I was with a group of children rolling around and playing. We were laughing and having such a silly time of it. When it was time for me to go, I felt I had to say something. I told them all how much I appreciated playing like that again and watching them too and that I had no doubt of the importance of allowing ourselves to play. I encouraged them to keep playing, keep laughing, keep having unbridled fun for as long as they could in life, for these things could save the world.

This dream sort of came true for me recently when I taught a group of expat kids a creative drama workshop. It was a joyous day for me because the kids were so uninhibited and alive. Their eyes still shone with the light of their hearts. They weren’t afraid to act silly, take a chance, or imagine something that wasn’t real. They gave me hope…and fits of laughter. 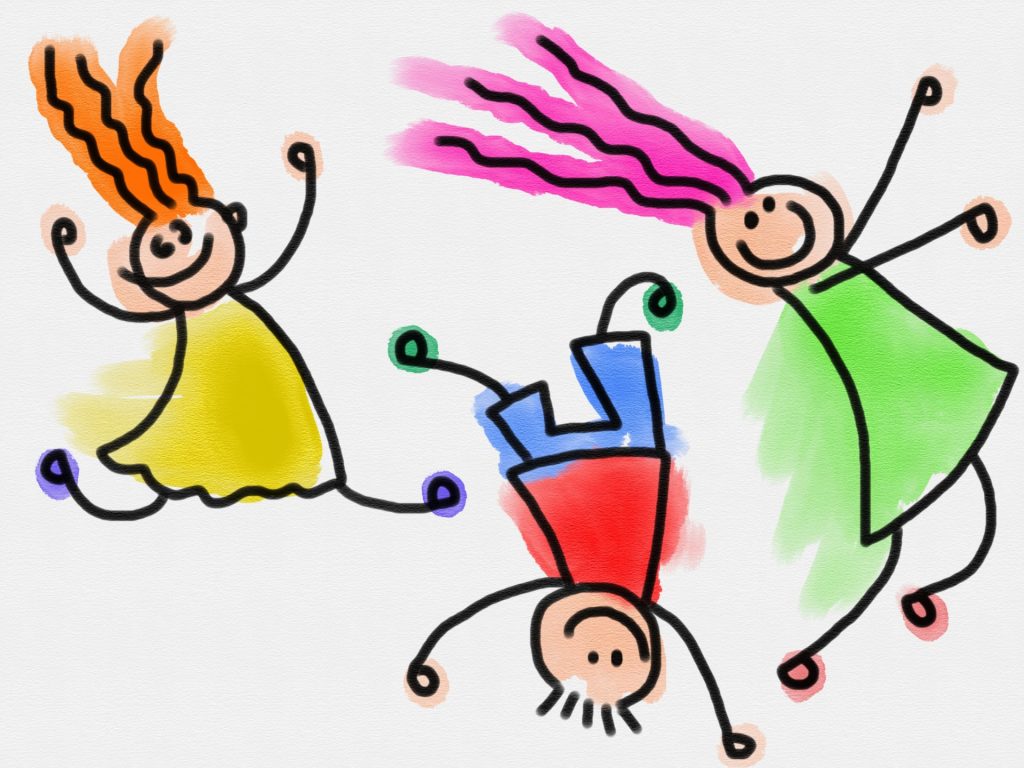 I’ve never thought myself all that unusual, but the more I engage with random folk and not just friends, the more I see myself as an oddity. So many “grown ups” seem so happy to argue for their limitations believing they can’t do this or that, that they are too old, too tired, too inflexible, and too late. They are terrified of making a fool of themselves, to try something new. What an excruciating way to live! If there’s something you love and you want to do it, go after it. You might not be the next Picasso or Barbara Streisand, but so what? You might never sell your book and perhaps no one will ever hear your song, but if it is inside of you, for heaven’s sake, let it out! Who cares who’s watching? Who cares who’s judging?

I think we have “growing up” all wrong. For so many people, the act of growing up stole their essence. They exchanged wonder for skepticism and their favorite toy for their favorite addiction, numbing themselves to the pain of a joyless life. Growing up isn’t meant to be growing away from ourselves. Growing up is growing away from and beyond all the bullshit we’ve been taught to believe. Growing up is remembering how to be childlike without being childish. Growing up is a remembering, not a leaving things behind. Only then are we truly alive and wonder-full, a creative force to be reckoned with. Go play!

Some Thoughts on Growing Up
Get the Newsletter