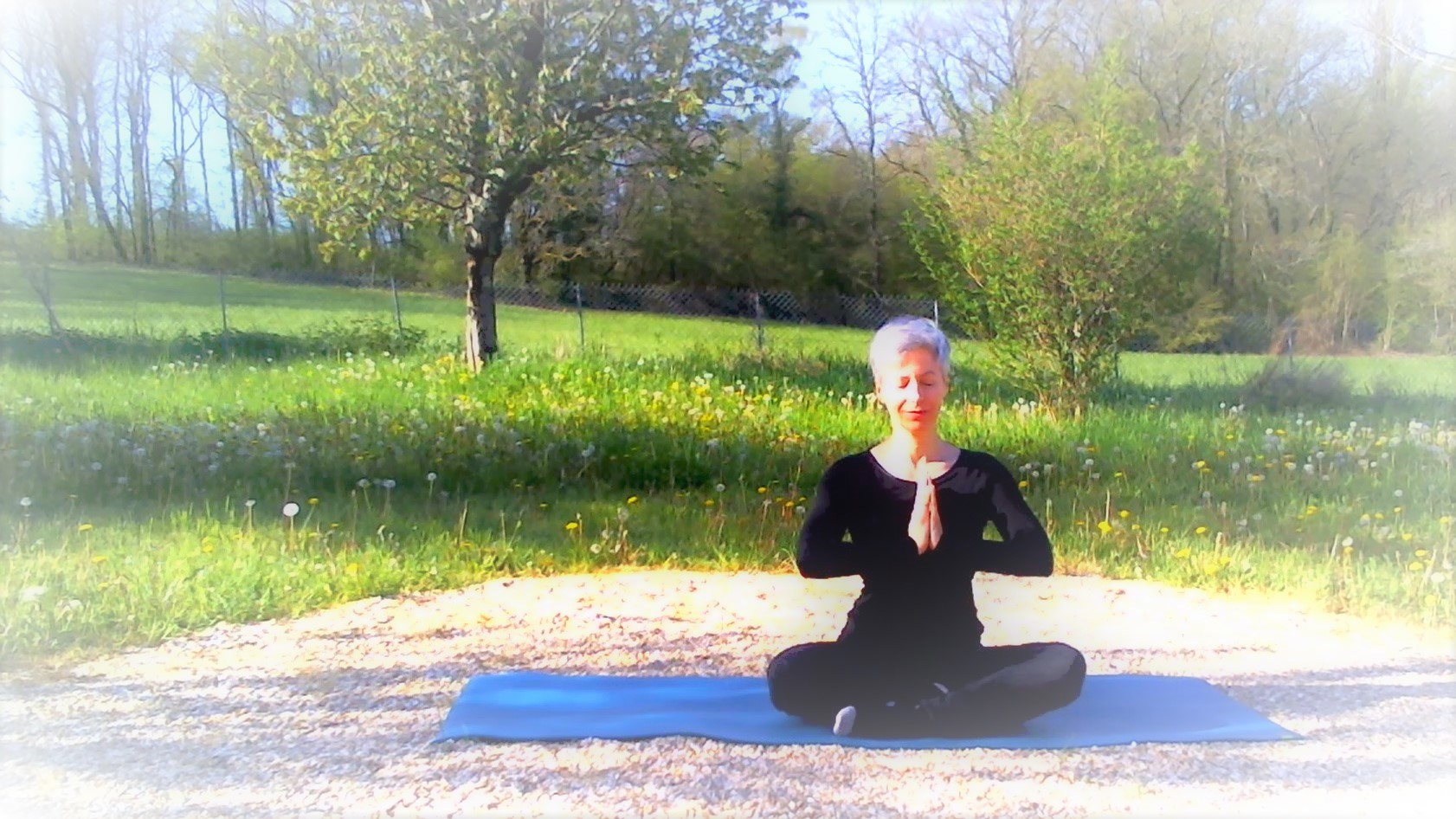 In my last post, I wrote about how a recent injury and subsequent discovery of health issues has inspired me to develop a clearer picture of my approach of yoga and how I want to facilitate it for others Today, I’d like to attempt to clarify what are for me, the most important aspects of a healthy yoga practice, particularly in relation to asana (or postures).

A Bit of Background

I was originally drawn to Iyengar yoga in my late 20’s. It was a good yoga for my 20-year-old body and helped me deal with middle back pain. I later discovered kundalini yoga in my late 30’s. It was the perfect yoga for that period in my life, too, taking me right into my 50’s. I attribute the long health of my back, despite its “issues” to kundalini practices. But when I finally took teacher training, it was in a somatic, intuitive style of yoga, definitely the fringe.

That training reintroduced me to aspects of my dance life pre-20’s. I loved incorportating those more creative elements so much that I got curious about the application of other forms of movement in my yoga practice as well, like developmental movement and martial arts. I believe we can learn more from variety, maybe because we are variety. While there are certainly great gifts in focusing well on one thing, when it comes to the body, the more variety, the more integrated we become, and the more integrated we are, the better able we are to respond to life.

So, I’m certainly neither a purist nor even a traditionalist when it comes to asana, to the chagrin of some and the delight of others.

The Point of Practice

So if we don’t have to practice only yoga poses or even every yoga pose to be a yogi, what’s the point of even having a physical movement practice?  The original point of asana was preparation for meditation. It was meant to relax the body and release tension so that deeper states of meditation would be possible. I actually do find this an essential part of practice but in addition to the ultimate goal of deeper states of meditation, asana provides other benefits such as:

So then, how do we access those benefits? Following are what I consider to be 4 of the most important elements to my approach to asana:

Slow way way down. Then slow down some more.

We’ve got to have time to feel every tiny articulation and connection through a movement. As experienced yogis, if we’re speeding through from one pose to the next, we aren’t likely to catch any of that. Rather, we’re reproducing stale postures from muscle memory. It’s not that that’s “wrong”, but habit and conditioning needs to be broken through now and again. Change is an inevitable part of life, and just as our bodies change day to day, so should our practice. Slowing down gives that practice juice and life and the chance to experience something totally new and unexpected. Every yoga session is best approached with beginner’s mind. Absolute beginners especially need to know that the journey is far more important than some end result. If the approach doesn’t feel right, the landing won’t either! Yes, take a run-of-the-mill beginners class, and you often see students trying to go from 0 to 60, so to speak, without moving through 2 – 59. They can’t breathe, they are tense, and their likely to hurt themselves. We have to train ourselves to go slow enough to recognize the body’s signals. Furthermore, we need a window of opportunity in front of the pain that sets in only after we hurt ourselves. If we do something without thought or automatically, sure, it may come quite easily. But we can come to regret it rather quickly.

Resistance is the opportunity.

When we come up against resistance, the  body is delivering a very clear and simple message. And no, it isn’t the message that resistance is an opportunity to push through and past it. “No pain, no gain” is a sado/masochistic mantra. Rather, resistance is your cue to “be” and “breathe”. I’ve been in classes where I’ve witnessed other students gasping for or producing labored breath in more challening poses. Nothing was said about it though they were clearly uncomfortable and efforting. The breath should always be the first clue that something isn’t going well and that the body is being pushed too far. In essence, we’ve stopped doing yoga. When we hit those places when the body says, “Stop!”, when we’ve gone as far as we can go–really even before that point–this has to be the place where we obey and honor the body. Our work is right there. If that means we’re not “doing it right”, so be it. If it means we look like amoebas instead of pristine yogis, so be it. If class goes on without us, so be it. I know it can be super challenging to just close yourself off in your own little world and repeat something over and over when that isn’t what the rest of the room is doing; it can be even more awkward when the teacher draws attention to it. But it’s not dishonoring the teacher or the other students when you take care of yourself. Rather, you’re demonstrating intergrity and inner authority; that’s yoga. It takes deep humilty to be honest in yoga class.

Parts to the Whole

I recently took a class, otherwise totally enjoyable, in which I was cued to lock my front knee. I ignored the cue. The instructor informed me how helpful it would be if I could, and when I wouldn’t, he assumed I had a bad knee and was modifying for that. I could live with his assumption…because my knees aren’t bad….because I don’t lock them! Our joints aren’t meant to be locked, bone grinding against bone, straining the ligaments and other connective tissues. They are meant to have room to respond to life’s unexpected challenges. I already know all too well from my recent discoveries how overstressing the joints results in osteoarthritis. My neck is well into the domino process of degeneration. I intend to save what’s left! This relates to an important aspect of movement: the relationship of the parts to the whole. We’re not machines with easily replaceable parts. We are whole organisms connected head to foot in numerous ways. That’s why surgery doesn’t always help but often leads to even more problems. It’s also why certain alignment cues can do us more harm than good. What affects one part affects the whole. When we don’t keep this in our awareness, we’re more likely to injure ourselves.

Realize that every yoga teacher teaches a combination of two things: what they have been taught and what they have discovered. In so much as they teach what they have been taught, there is a lot of room for error, misinterpretation, and the perpetuation of myths. A good example is the use of “Namaste” at the end of yoga classes, which is akin to saying, “Hello” instead of “Goodbye” when you hang up the phone. None of us are free from those little inaccuracies going back through the ages. I’ve learned things that turned out to be incorrect…whether scientifically- or merely personally-speaking. In so much as teachers teach what they have discovered, while it still may or may not apply to anyone else, at least there’s a very good chance for a deeper understanding and more effective application. The danger in any class is placing too much authority with the teacher. We’re trained all our young lives into adulthood to abdicate to authority. But perhaps the most critical issue to anyone’s yoga practice is remembering that the body, so unique in build, alignment, and expression, is the only authority. Therefore, our job as yogis is to develop our body-mind intuition and obey what is tells us.

That in itself is a life-long practice and a lesson best learned early on to avoid long-term physical issues later.

The Wounded Yogini Part II: Yogic Essentials
Get the Newsletter