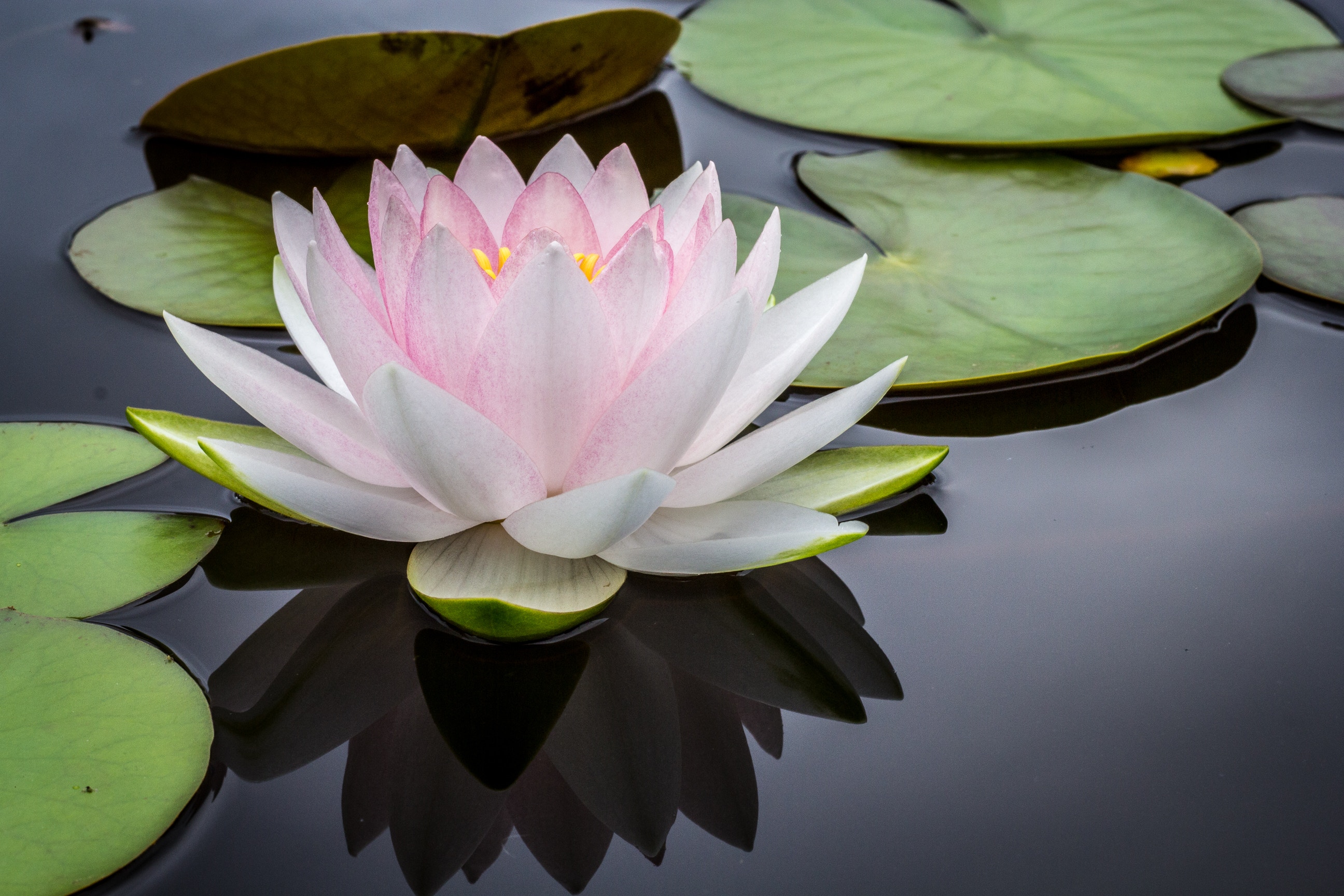 Over my years of practicing, I’ve been exposed to several different styles of yoga each with its own benefits. I consider the following to be my “perfect combination”. They each target something that my mind, body and spirit need. I am referring to the following influences which anyone will experience in my classes, which I dub Yoga Fusion:

Hatha, meaning “effort”,  is what people generally think of when they think of yoga. Indeed, it is the ancient foundation for most contemporary styles of yoga. To keep things simple, I refer to it here in those terms alone. Among other things, Hatha focuses on a series of poses, (standing, twisting, seated, prone, balances, backbends, and inversions) each held for a period of time while focusing on the breath.

The kundalini is said to be a serpent-like energy that rests at the base of the spine until activated and cultivated. Once cultivated, we have easy access to our true nature, innate healing potentials and inner guidance. It is a prescriptive yoga that targets a multitude of mental, emotional and physical needs from clearing states of anger to balancing our hormones to centering the mind. It is energizing, brightening, and works via the breath and body’s energy channels.

In this style of yoga, long-held resting poses target deep tissues, ligaments, joints, and fascia. It’s a great way to relieve long-held tension and improve flexibility. We resolve to be still and rather than stretch, we gently stress the tissues mentioned in order to lengthen them sweetly. It’s all about improving mobility and such an important balance to the strengthening we achieve via the more yang styles of yoga.

I was blessed to be trained in a mindful approach to yoga movement with Gemma Mallol’s Still Flowing Yoga team. Somatic movement increases body awareness and intelligence. It honors individual bodies as just that…individuals…one size fits one. It takes the stress and strain out of “exercise” and facilitates deep internal release.

When I was young, I was a dancer. I learned to push my body to do what is was expected to do. I never stopped to question whether or not I was hurting myself long-term. When I later adopted a yoga practice, I entered it with the same mindset…bend the body to the mind’s will! The somatic approach rescued me from that stinkin’ thinkin’ and has helped me realize that just because I can do something doesn’t mean I should. Now I listen to my body instead of my  mind.

Somatic awareness makes yoga more about movement and less about poses. And it places the attention where it should be…inside!

Embodied Movement is organic movement as a self-expressive and creative practice. It is deep listening that arises through breathing, waiting, feeling, and responding.

While emphasis is generally placed on the asanas or postures in popular culture today, all true forms of yoga place equal emphasis on right living (yamas and niyamas), breathwork (pranayama), and meditation. Yoga was never meant to be a mere physical workout (although it serves that purpose very well) but rather a preparation for spiritual practices. It is a whole-life means to liberating one’s self from the psychological mind. If the yoga we practice isn’t raising us up, chances are we’re missing the point of it all. While that might all sound way “out there”, the proof is in the practice. What you give to yoga always gives back ten-fold!

What is Yoga Fusion?
Get the Newsletter