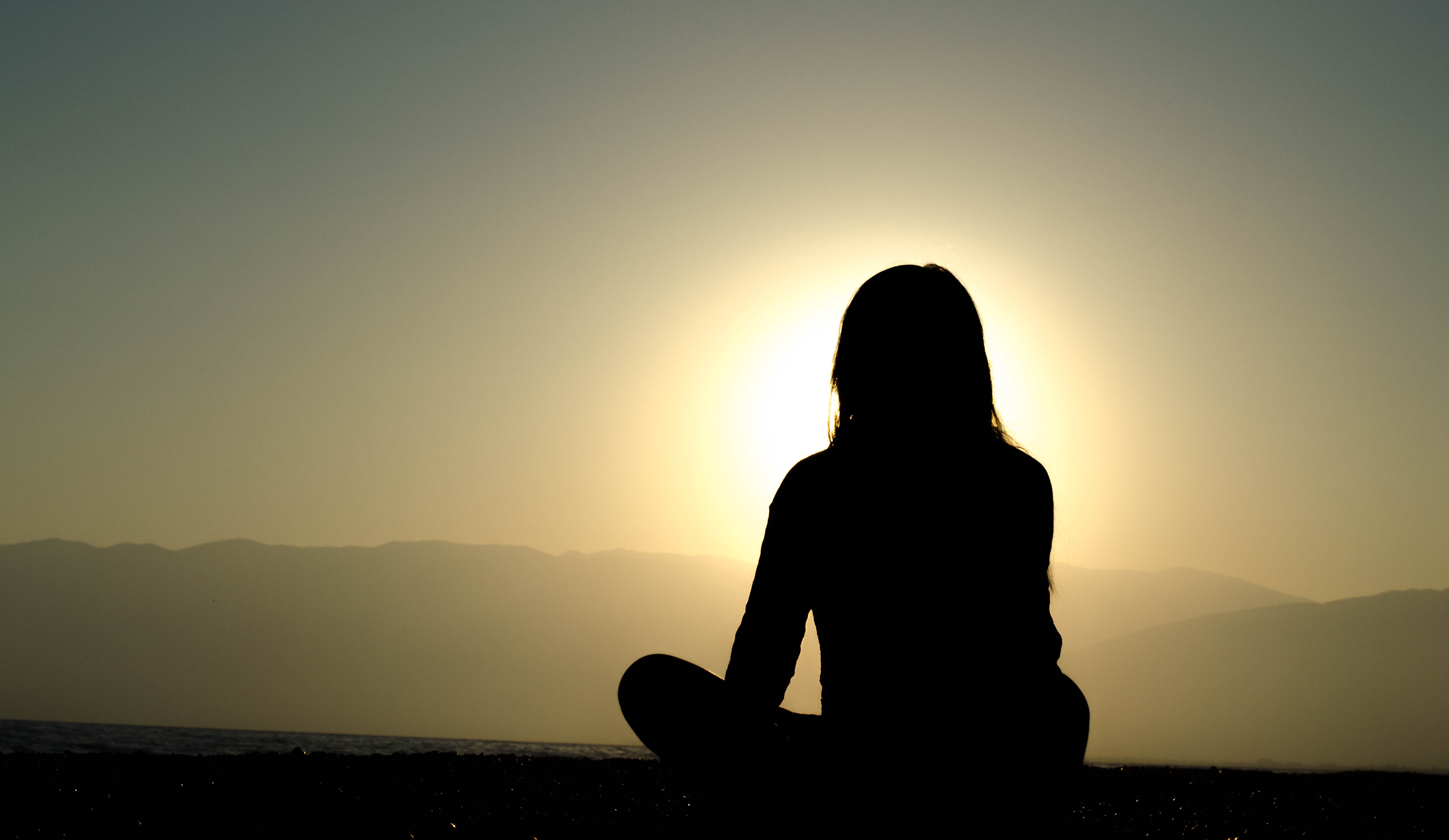 The word “guru” gets a really bad rap these days, and for good reason. There are those who make claim to “my guru” like having one is some kind of spiritual goalpost. They quote their guru, usually in an attempt to convince themselves of the teaching, pretending as if they already embody it. It’s a real turn-off.

Plus there are a growing number of news stories about unethical gurus taking advantage of their followers, the recent Wild Wild Country series on Netflix being one such example of the possible and/or perceived danger of gurus. And there is a danger…the danger of putting your responsibility for your life in the hands of another or actually thinking that gurus aren’t people too, with the same weaknesses of character we all face.

There also seem to be a lot more self-proclaimed gurus out there these days. So many think they are enlightened and that what they have to say is worth the hundreds or even thousands of dollars they charge to share it. Maybe it is. Maybe it isn’t.

But what is a guru anyway? Guru simply means teacher or guide. It means “dispeller of darkness”, more specifically. The word is quite simple, though its connotation has been made so complex.

It unfortunate that people will discount a message because it comes from someone considered a guru, as if that word alone would render the message meaningless. Life-altering messages are often discounted because the person offering it is of a certain age, race, or religion…or because they dress funny or wear too many rings. It’s sad that valuable messages can be so obscured by our own judgments.

It is also unfortunate that there are those who will bow down to another, as if everything they are searching for is to be found outside their own knowing. It is a sad, hellish trap when we can blame others for our inadequacies or misunderstandings. It is a denial that ensures a lifetime of suffering.

Neither approach really works. We’re either defending ourselves against new perspectives or we’re relinquishing our inner power to some image. The thing that matters is the message, not the person sharing it. How long will it take us to break out of our “shoot (or bow to) the messenger” mentality?

It’s time to get over our “guru” baggage. We are all just human beings. Some of are better at accessing humanity-wide relevant wisdom than others. Some have gone so deeply inward that they now see so much more clearly than the rest. But none of us are capable of knowing what is true for another. It could also be said that every single one of us is a teacher to someone. Why do so many feel the need to judge another’s teacher if they feel they are getting from that teacher something that gives them insight or peace?

I’d been warned in the past by well-meaning friends not to put my faith in some guru. I wonder why they felt the need to tell me that? I’ve never put a teacher on that much of a pedestal. Respect, yes. Trust, yes. Devotion, maybe. But I have never been at risk of losing myself in that. I know who I am, and I know that the teachers who come and go from my life are only representatives of something far more mysterious and far greater than the human form they may take.

Don’t let the word “guru” stop you from discovering what is inside of you. I am my own guru. And so are you. We are each the dispeller of darkness in our own lives. We are each the experts on our own experiences. No one can ever play that role for another, not entirely. We can learn much from each other, no question. We can inspire each other with our wise words and perspectives. We will be attracted to those whose message resonates and not to others. It doesn’t matter. It doesn’t make one message superior to another just because at this point in time it resonates with you. That spiritual materialism needs to go too.

I gotta laugh when people make fun with comments like, “Everyone thinks he’s a guru” because the truth is, we all are…just not to anyone but ourselves.

Whooz Yer Guru? Getting Over “Guru” Baggage
Get the Newsletter