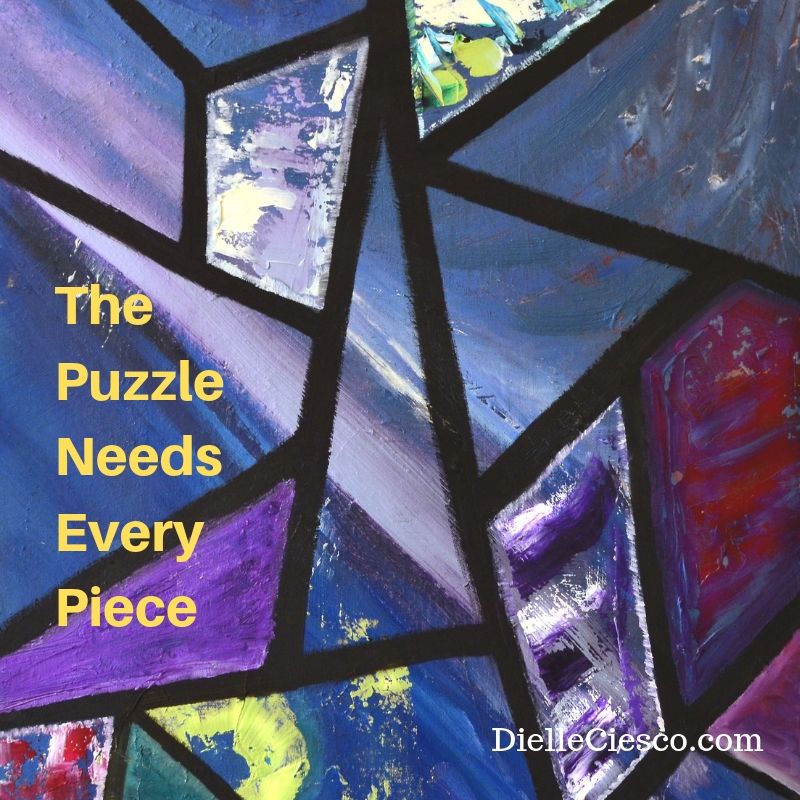 There was a powerful and somewhat heated discussion recently on one of the yoga forums about the responsibility of yoga teachers to their students in terms of politics, cults, media narratives and social issues. What is a yoga teacher’s ethical role when it comes to helping our students make meaning in today’s confusing world and what oversteps that role?

I proposed that it isn’t a yoga teachers place to tell anybody else what to think. But it is our responsiblity to learn how to think and having learned the art, pass it on, and second, to maintain a certain level of neutrality or at least awareness of our own biases.

In any case, it definitely isn’t our responsiblity to decide what’s right or that someone else is wrong. In fact, maybe our greatest duty to one another as humans in this cancel culture is to grow aware of how we think and pass on that information to those who are open to it. Perhaps it is our responsibility to foster communications that welcome dialogue or at the very least, demonstrate respect for varying viewpoints.

I sadly don’t always encounter that. In fact, it’s rather clear that many think it is absolutely their duty to tell others what is right and wrong. I struggle to how this aligns with principles of yoga outside very obvious natural laws.

I came across this quote from Daniel Schmachtenberger, founding member of The Consilience Project, aimed at improving public sensemaking and dialogue, in defining what the word ‘sovereignty’ means to him: