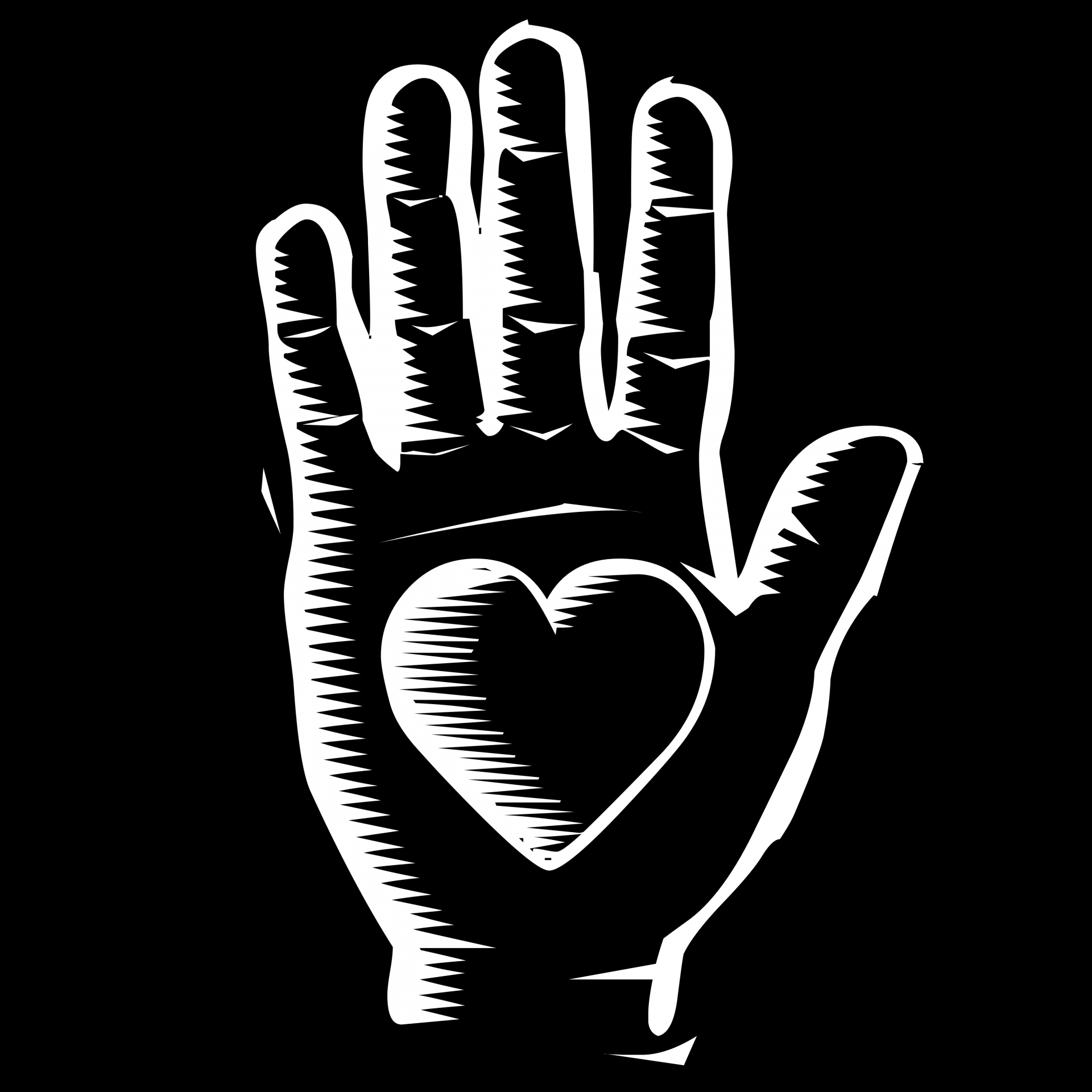 I want to return to a subject I broached during my 14-day journey with the Aka Dua. On day 12, I wrote:

Last night, I practiced with the Aka Dua before doing my guru yoga. I worked with some of the exercises in Arlan Cage’s book, Aka Dua: An Ancient Healing Energy for a New Era. I’m familiar with these exercises but in other guises and versions. It seems every teacher I’ve worked with has a slightly different way of approaching the techniques which bring about the same outcomes. Some might consider this a “purity of the teachings” issue. But it is one thing I have always loved most about the Toltec path. Even in Tensegrity, the teaching is to modify the exercise to best suit the individual. Aka Dua is meant to be a unique path; it is meant to evolve. It’s so different from the rigid forms I’ve experienced in other traditions in which the way of doing something is almost fanatically enforced [as if history itself is more important than innovation for our times]. I understand the danger of things getting watered down or appropriated so as to lose their power, but I hold the opinion that what one does with clear intent and dedication is not in threat…

For example, I know, as with yoga, ancient practices can become “bastardized”. The spiritual deepness and what are interpreted as the religious aspects are often reduced or ignored. It’s how yoga, the practice of union, turned into an injury-breeding competitive workout. It’s how drumming and sweat lodges can become nothing more than “trendy” experiences with little understanding of the actual traditions.

At the same time, I know there are many outdated superstitions implanted within various traditions…ones that say for example that a women shouldn’t play a drum or that certain symbols in dreams mean a particular thing no matter the dreamer. One has to count to 10 and spin around counterclockwise for the desired result. It all seems rather silly from a certain perspective, though those entrenched in such beliefs can be quite adamant about them, and possibly unaware of a certain level of enslavement to them. We are all, are we not, the slaves to our unexamined beliefs?

I also understand the dangers in blindly following false Gods. No one wants to think they themselves could fall prey to the cult mentality. The irony, of course, is that one on the inside is unable to perceive the situation with detachment. So, we can be guilty of cult-like or at least, fundamentalist behavior but are only able to see it “out there” in the behavior of others. Likewise, we can dismiss a teacher or teachings because of something we project upon them, some judgment or criticism, which only serves to keep us from the very thing that could help us become liberated.

I know there are those who hold the opinion that Aka Dua and other forms of energy healing are something made-up. But isn’t everything? I mean, at some point in time, someone, somewhere had to discover, name, and make up a story to explain what could not otherwise be understood nor transmitted. Aka Dua is described as originating from an ancient energy. But when it comes to its usefulness, does it really matter if Aka Dua is centuries old or in its relative infancy? Is it not the direct experience with a thing that should define our discernment of it? Is one’s own personal experience with something to be easily discounted by another person’s doubt?

Over the years, I’ve done a lot of work on my belief system. That is part of the Toltec journey (and any journey toward self-realization) and one I fully embraced. I am grateful to have broken through many of the structures I inherited through parentage, school, religion, and socialization. But perhaps the most important thing I have come to recognize in doing so is that it isn’t so much the thing as it is the faith in the thing that makes it powerful…or not. 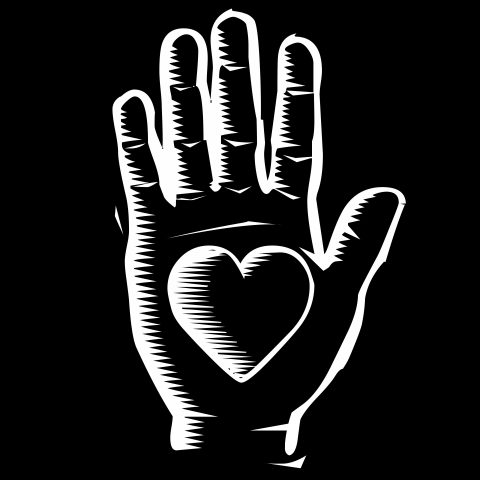 Energy, energy healing, and/or faith healing are areas which cause a lot of debate in different circles. You can have those deemed”religious nuts” who decide their bodies don’t need the surgery and who end up either miraculously cured or dying as a result. There is also the spectrum of those who are terrified of healing and the means “woo-woo” practitioners might utilize to help them simply because it triggers an unacknowledged or deeply conditioned fear. You also have the intellectual skeptics who won’t even try something because it is so far fetched from the realms of their experience, but ironically there are also the skeptics who are desperate enough to try anything to find the miracle they hoped they’d find. And there are a myriad of other beliefs about what healing is, how it should be used, who is capable of it or not, and what works and what doesn’t. So what is the truth about it all?

I am a lover of truth. It is something I value highly. But there is a certain leeway granted to us all because we live in an illusion. We live in a dream. So there’s truth…something that cannot be altered…and then there is everything else. It is with that “everything else” that we can play. There is always a relativity to our beliefs; that’s the very nature of belief as the truth does not rely upon belief. I am thankful to have cultivated a fluidity with what I choose to believe, picking things up and putting them down again as necessary.

So despite any criticisms and speculations, it matters little to me whether anyone decides that Aka Dua is Atlantean or the machinations of a creative man taking what he had learned and making something new of it. What is important to me is what has come to me as a result of my faith in it…genuine experience of its potential and power and gifts. It aligns with me and my heart and my desire for the world to be free of ignorance, fear and suffering and it provides a new and very supportive structure for the work I find myself doing at this point in my life. But it is not nor has it ever really been separate from me. And of course, Aka Dua isn’t the only path to what “it” is either, nor the only inroad.

There is no question for me that Aka Dua has been a gift. That is my undeniable experience. I can say in what way, but an I say why and how? Not really. But does it matter? When I received my initial transmission, my commitment was to use Aka Dua for the benefit of all sentient beings in service to love, light and Truth. I am equally happy to have Aka Dua use me towards that same ends. That is because a) I know the power of intent and b) I know it all comes from and returns to that very same place from which all of it arises…that unknowable and unnameable source of all. Aka Dua is simply the shape of it with which I am now choosing to play. It is as much an exploration of myself as it is an exploration of anything external to me.

Aka Dua: The Power of Belief
Get the Newsletter